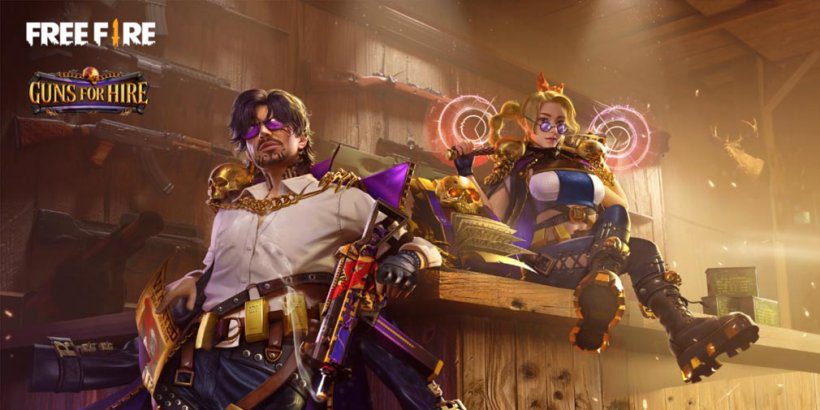 The genre of games about the royal battle has taken its niche in popularity among shooter fans.

The project requires the player to independently determine the landing site, fight other players on the king of the hill principle, look for weapons and ammunition, avoid dangerous zones and shelling, find the rarest air drop and, of course, remain the only surviving player on the map.

Apex is a futuristic battle royale shooter where the player has to choose a unique agent with various skills and face dangerous opponents, where the winner will be determined on the basis of strength, dexterity and ingenuity.

Apex Legends regularly releases a battle pass, often timed to coincide with major tournaments – the player will have to participate in matches on their own or in a team in order to receive unique rewards, agent skins and weapons.

Study the system of unique agents and use them in a team – there are characters of reconnaissance, attacking and defensive combat, healing.

In order to regularly increase your solo or team rating in the royal battle, you will need a lot of time to study the game and its basic mechanics and preferably find a team, since playing with a squad is always easier and more fun.

If you are interested in trying your hand at a high rating, you can always order Apex Boosting and test your skills with the strongest players. In the end – if the level is too much for you, you can always go down to easier opponents.

A classic and, in fact, the initiator of the popularization of the royal battle genre in the gaming segment.

PUBG is made on the basis of the engine of the realistic shooter ARMA 2, and although the developers added arcade elements to the project to make it interesting and pleasant for all players to play the simulator mode, it is still clearly visible on the project.

Players will have to confront each other on large maps, where a lot of weapons and various vehicles are scattered to quickly move around the game locations.

Play as a team – create your squad and challenge other groups.

There is no system of agents and roles in PUBG – choose your weapons and benefit the group with the weapons and tactics that are convenient for you.

Avoid artillery strikes – from time to time shelling will be applied to random places on the map to force players to constantly move, and not sit in one place until the bulk of the opponents kill each other.

Watch for air drop – periodically, with the help of an airplane, a drop with the best weapons will be dropped on the game map and notify all players – risk your life to get good equipment, or try to eliminate opponents who go in search of it, you can simply ignore it – it’s up to you and your squad.

Keep an eye on the active warzone – periodically the warzone will narrow down to a random location on the map to force players to pull in to a specific location rather than hole up in cover during all phases of the game. If you do not have time to leave the dangerous area, then the player will begin to lose health until death, if he does not get to a safe place.

Call of Duty has become a continuation of the series of games about the royal battle, inspired by the release of PUBG.

Game developers have focused on the dynamics of battles and the arcade component, so that the player enjoys special effects and quick matches, and does not crawl around the map for hours in search of the first pistol.

There are a lot of weapons in Call of Duty, and they are diverse – the player will have to find the best of assault rifles and sniper weapons.

An important role is played by armor plates – an element of body armor that can be updated when receiving damage if you have the appropriate consumables. Constantly updating armor and using medicines will greatly extend the life of your fighter if you play smart and use tactical elements.

Use the system of strafes and slides to quickly get close to the enemy and move away from fire contact in difficult firefights. Call of Duty Warzone is about dynamics and fast movement mixed with aimed fire – the only way to succeed in combat.