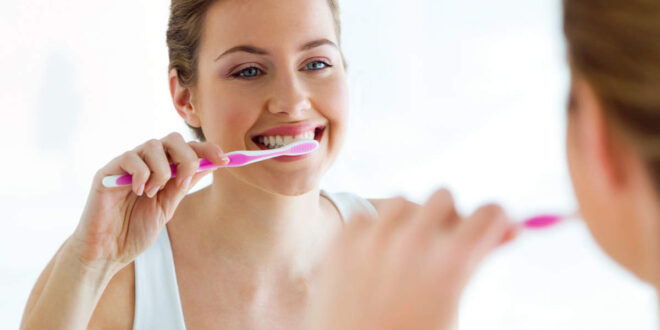 Did you know that brushing twice isn’t enough for you to find yourself in the good book of your dentist? There are certain mistakes that everyone makes when it comes to taking care of one’s oral health. In fact, many of us are quite consistent at making mistakes that affect our dental health.

While it is recommended to regularly check in with the best dentist in town. Check out this website if you are looking for one of the best orthodontists. It is also advised to go through the list given below to avoid certain mistakes while brushing your teeth.

Here are the ten mistakes that the vast majority of this world makes while taking care of their teeth.

1. Using a Toothbrush for Too Long 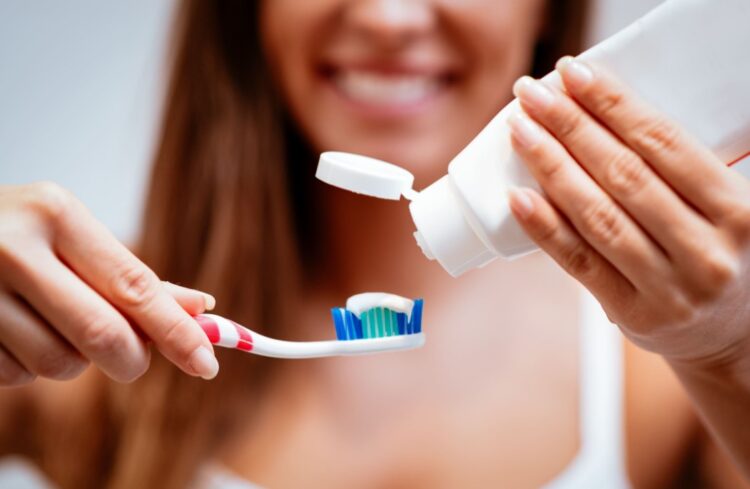 On number one of this list, we have that most people use their toothbrushes for way too long. The same toothbrush typically expires after three months by using a toothbrush twice a day and seven days a week. This aspect indicates that a toothbrush can ideally be used about two hundred times before it needs to be replaced.

2. Brushing For Less than Two Minutes

Another mistake that most people make while brushing their teeth is that they don’t brush long enough. Ideally, teeth should be brushed for not less than two minutes. It takes two minutes for the fluoride to react to the teeth and make an impact. Most of us brush our teeth for even less than a minute, which doesn’t give us any long-term benefits.

READ MORE:  9 Common Signs Or Symptoms You May Have Hearing Loss

If you find those two minutes too tedious, you may want to play your favorite jam and brush your teeth to the rhythm.

The third mistake that people make while brushing their teeth is that they rush to rinse their teeth with water after spitting out. The water takes most of the fluoride out of the mouth, which isn’t beneficial for the teeth. Since the fluoride needs to be left inside the mouth, and you would still want to be able to rinse out your mouth, we recommend using mouthwash instead.

However, use a mouthwash that contains fluoride, and you can use it to gargle and rinse your mouth after brushing your teeth.

4. Placing the Toothbrush in the Bathroom 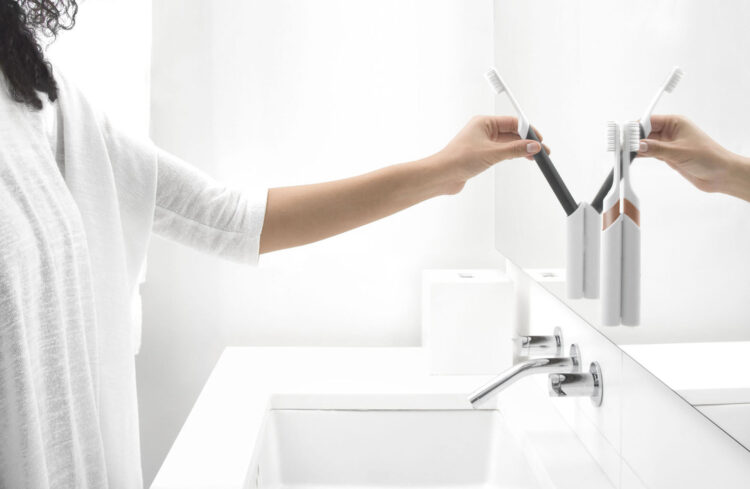 Nearly the entire globe made this crucial mistake. Understandably, people store their toothbrushes in the bathroom because it is convenient to do so. However, the downside is that the toothbrushes get exposed to loads of bacteria and, according to research, even have feces.

Another mistake people make is that they ignore the importance of flossing. Yes, you read this one right: brushing your teeth twice a day is not enough until you take out some time before going to bed and floss your teeth every day.

If you have never flossed before, then it is the perfect time to start now. We all know that it takes more than 21 days to build a new habit, and flossing will improve your teeth’ appearance and overall oral health.

The sixth mistake that people make while brushing their teeth is that they forget to clean their tongues. If you don’t want to buy a tongue cleaner, you can also use the back of your toothbrush or the toothbrush itself to clean your tongue.

It is important to clean your tongue every day, preferably every time after brushing your teeth for two minutes twice a day. 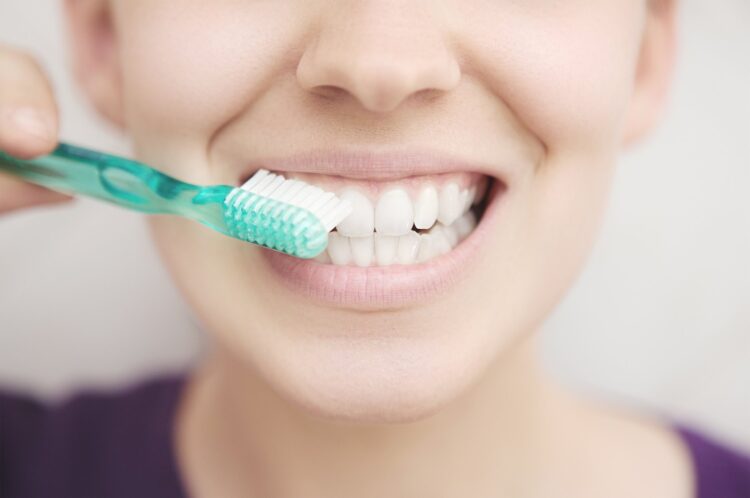 Another common mistake that people make while brushing their teeth is that they use a hard brush or they brush too hard. Either way, it is damaging to your teeth. A very common myth linked with clean teeth is that one needs to exude force and use powerful brush strokes to effectively clean the teeth.

It is essential to mention here that it is not the kind of force used while brushing the teeth, but it comes down to the motion and strokes of the toothbrush. Besides, you damage your teeth and gums by using a hard brush. A hard toothbrush needs to be avoided at all costs, as it damages the gums and teeth enamel, doing more harm than any good.

An essential tip to detect whether you are brushing too hard is when the bristles of the brush seem to be splayed out. If this is the case, soften your grip and focus on the motion of the brush instead of how much force you exert. Furthermore, while choosing the right toothbrush for your teeth, make sure to use the softest brush that you can find.

Believe it or not, but by using the wrong toothpaste, you only damage your gums and cause the teeth to get stripped of their natural enamel. That said, always read the ingredients used in your toothbrush. By understanding the type of toothpaste you are buying, you will be able to assess the textures and chemicals of the toothpaste content.

It is recommended to buy a toothpaste that contains the most natural ingredients. By selecting the least abrasive toothpaste, you will do a great favor to your gums and teeth.

It takes 21 days to develop a new habit. At the same time, you might have spent years of years brushing your teeth in the same direction, which is why you might face some serious challenges integrating different brushing patterns in your daily life. For instance, if you have been initiating your brushing pattern from the upper left and end it in the lower right, there are some points inside your mouth that you are missing out on.

If you want to miss all spots inside your mouth, we recommend changing the brush pattern. You will have some problems in the beginning; however, remember, it takes 21 days to develop a new habit. And you will be very thankful in the end. 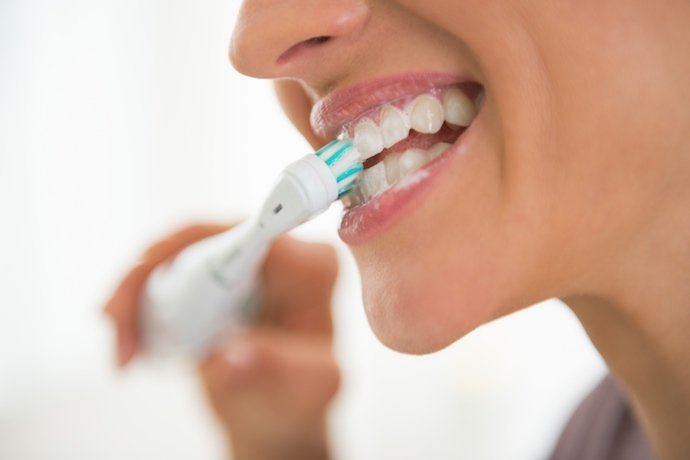 Ideally, you are only supposed to brush twice a day, once in the morning and once in the evening, before going to bed. It is important to mention that brushing once a day isn’t enough, and brushing three times a day won’t do you any good. That said, don’t make the mistake of brushing too much or too little. You can strike the perfect balance by brushing twice a day. If you are conscious about cleaning your brush after each meal, you can use a string of floss or a toothpick to get out the stuck food.