What Is the Difference Between Plenum and Riser Cable? 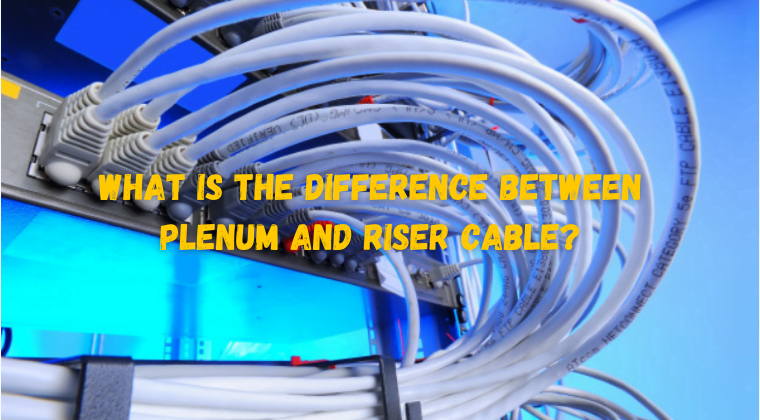 Getting a sense of the Ethernet cable market as a whole can be difficult. One of the most common questions we get is whether plenum or riser cable is more common. We’ll cover this topic in this article and give you some insight into these two popular cables.

When it comes to whether plenum or riser cable is more common, the answer is that it depends. Riser-rated cable is the most common cable we work with and receive requests. Because it is the most popular choice for residential installations, the riser-rated cable is among the most popular. Plenum cable, on the other hand, is just behind it in terms of market acceptance. It is due to its ability to handle temperatures better than any different rated cable when networking. Let’s look at these two cable types in greater depth to understand better which is the more common.

Riser-rated cable, also known as (CMR) cable, is a cable type designed for use in-wall installations, building Risers, and between floors. It can do so because of its fire-resistant jacket, which is usually made of PVC. Solid contributor cable will make up the majority of riser cable you’ll see and carry. Solid conductors are better for riser-rated installations because they can send signals over longer distances. Another reason is that the cable is stiffer and more effective at being pulled or pushed through walls or conduits. 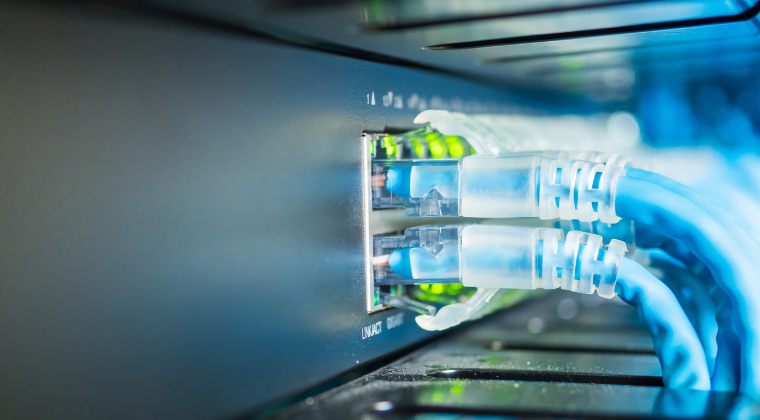 Plenum-rated cables, also known as (CMP) cables, are designed for use in areas where there is air circulation and return air. HVAC plenums and airflow between the ceilings are two of the most common plenum locations. Your attic is another common location for plenum cable. Plenum cable has the advantage of withstanding higher temperatures that may be present in your attic during certain months of the year. Plenum cable has the highest fire retardant ratings, making it ideal for high-traffic areas. In addition, it has an LSFPVC jacket, which produces less smoke and slows the spread of flames.

When purchasing an ethernet cable, getting the suitable cable in the right place is usually the first step. Knowing the differences between these two popular jacket ratings will aid you in deciding which one to buy for your home or office. We look to riser cable when we ask which is more common: plenum or riser cable, but the answer is that it depends on where your cable is going.

Cat6 riser and Cat6 plenum cables have proven to be one of the most transformed additions to the modern tech cabling system, but they differ in several ways.

Cat6 riser cables are ideal for residential installations and running between floors in non-plenum areas. They are used outside because they do not adhere to strict safety regulations. However, because they are made of high-quality but low-smoke-producing material, Cat6 plenum cables are best used indoors for easy and smooth installations.

There are numerous other differences between Cat6 riser cable (CMR cable) and Cat6 plenum cable (CMP cable). Still, the most notable are the safety standard, cable jacket material, speed and frequency, and price range.

READ MORE:  Taxi booking apps - All You Need To Know About Its Features And Cost 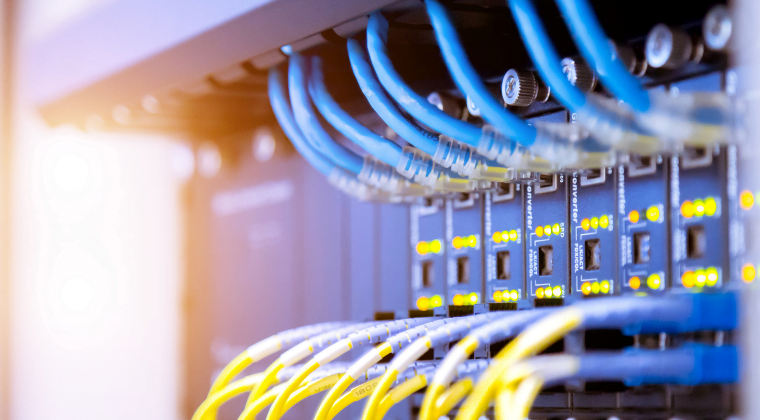 Because of its superior features, the Cat6 plenum cable is more expensive than the Cat6 riser cable, as evidenced by the two points mentioned above. Cat6 plenum cable costs approximately twice as much as Cat6 riser cable. It’s all because of the highest safety standards and the use of high-quality PVC as a jacket material, both of which provide health benefits. Despite their high price, customers prefer to buy plenum cables because of their excellent features. Customers like to purchase riser cables instead and save money in some cases, especially for outdoor use. It’s also because extreme weather conditions inevitably destroy lines, so it’s better to use less expensive ones that can be replaced more frequently.

Cat6 riser and plenum cables, on the other hand, are used in different situations depending on their requirements. However, experts, without a doubt, recommend the Cat6 plenum in the majority of cases.

READ MORE:  The book that will forever change our ideas about the bible

READ MORE:  How invoice door can assist you with making invoices free online