Tricks and tips for starting out with Slingo games 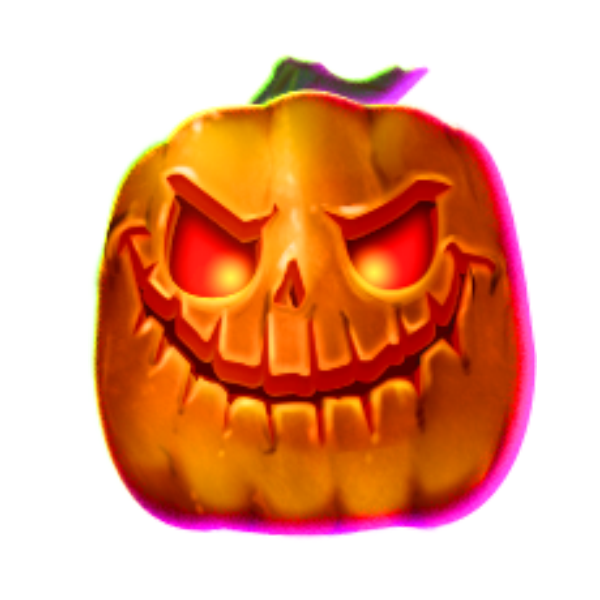 Slingo was a game that was discreetly introduced on AOL in 1996.

The play area was shaped like a Bingo card with numbers on it. When you press the ‘SPIN’ button, a new line of numbers and symbols appears, similar to a slot machine’s reel.

When the reel came to a halt, you had to match the numbers on the card above it. In addition, there were three visual symbols that rolled around the reels: the Joker served as a wild card, the Devil halved your score, and a Cherub reversed the penalty of the latter. Each line completed received a “Slingo!” and points.

It was the most popular game on the whole internet for a while – a Slingo fever sept the world.

Slingo has been on almost every entertainment platform available over the past two decades, including slot machines, Facebook, portable devices, scratch lottery tickets, and cellphones.

You’ve probably played Slingo or seen a Slingo card hung behind the counter of your neighbourhood convenience shop. How did this almost universal trend come about? And is there a future for it?

It’s tempting to believe that all you have to do to play Slingo is click the spin button and hope for a miracle when you first sit down and play. While the outcome is largely random, there are a few Slingo strategy suggestions to consider.

It’s tempting to buy more spins if you’re near a full house or only need a few digits to finish a few lines. You must, however, calculate the risk-reward ratio. Extra spins will quick run your budget. So, play slowly.

If, on the other hand, you only need one number for a full house and the payout for that win is substantial, why not go for it?

Joker wilds might appear on your spinning reels at any time during a game. There is a technique you can use here, but it isn’t a sure-thing. You need to decide if the risk is worth it.

Special bonus rounds are included in several solo Slingo games, offering new gameplay levels. These can be quite profitable, so they’re worth trying. Unfortunately, you can’t predict when bonus games will arrive, but the first step is to decide to play these games with bonus rounds. Slingo Book is a good option.

The win multiplier is a bonus feature in various Slingo games. When you finish a line, you will receive a random win multiplier. This is a no-brainer in principle, because anything that improves your wins must be a beneficial move.

Achieving multiplier action may not have a significant influence on your entire winnings, so keep an eye on the RTP of the games you choose to attempt.

Slingo, like all online slots, is a means of amusement with the possibility of winning money. You shouldn’t expect to win money when you sit down to play. If you do, you may find yourself chasing your losses and spending a fortune.

Make sure you’re playing stakes you can afford if you want to play a lot of games.

How To Increase Your Chances Of Winning Slingo

Slingo gives you 20 numbers on your card – and that is part of why it is so much fun! But it also means you only have 20 spins to complete your card. The problem is, you’re out of spins at 20! What are your options at that point?

There is typically the option for you to purchase additional spins if you want to. This may be fairly pricey, so be sure you believe it is a good investment for you to make. However, if you are just one number away from winning a large reward, it is typically recommended that you do so.

If you just have to pay out less than £1 in exchange for a chance to win £20, for instance, this is a very worthwhile investment. Unfortunately, paying for additional spins does not guarantee that you will be able to win, but it does enhance your odds.

Instead of buying extra spins, you might look for games that allow you to use multipliers to raise your score total. Not only will this boost your overall point total, but it’s also how the bigger cash rewards are usually earned.

This may be accomplished by using straight multipliers, using power ups, and playing mini-games found on many various Slingo online sites.

As you can see, the addictive game of Slingo in its many variations can provide a lot of fun, competitiveness and big wins to those that play. Familiarise yourself with the tips mentioned and you too could be among the winners of the popular game!

Be sure to try out different versions of Slingo so you can find one you enjoy! Slingo is a wonderful game if you can apply logic, relax, and continue to have fun.