Researchers use CRISPR gene editing to study the biology of behavior 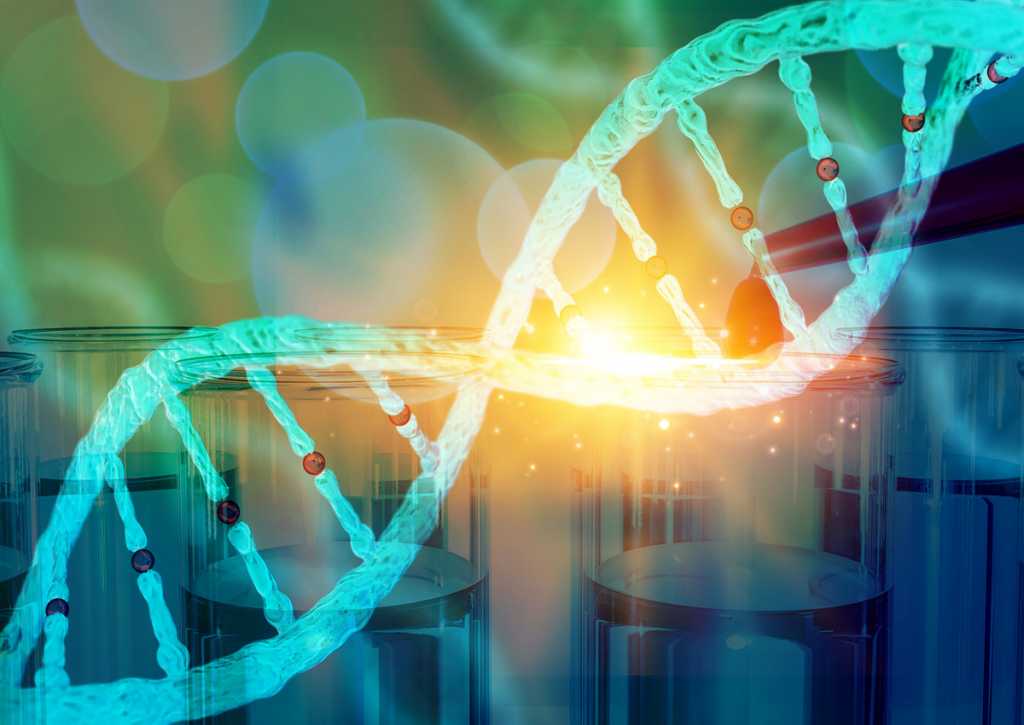 However, CRISPR’s usefulness is not limited to medical treatments. The technology, which precisely targets and edits genes, has enormous potential in fields as diverse as agriculture, energy production, and basic research.

One recent experiment used CRISPR to study the biology of social behavior. The study, conducted at Georgia State University, looked at the role of the hormone vasopressin on the behavior of hamsters. Hamsters were chosen instead of mice, which are more commonly used in laboratory studies, because the social organization of hamsters is more similar to that of humans.

Before the experiment, scientists already knew that in a variety of species, when vasopressin acts on a receptor called the “Avpr1a” receptor, it increases social communication and aggression. In this study, researchers wanted to see what would happen to the hamsters if vasopressin wasn’t active in their systems.

CRISPR gene editing used to eliminate the effect of vasopressin

The CRISPR system was used to knock out the hamsters’ AVpr1a receptors. This essentially eliminated vasopressin’s activity in the brain. The CRISPR intervention did have a dramatic effect on the hamsters’ behavior. However, the effect was the opposite of what the researchers expected.

READ MORE:  What to Do After Work to Make your 9-5 Bearable?

Researchers concluded that they don’t understand the vasopressin-Avpr1a system as well as they thought they did, and they need to do further research. They believe it’s possible that even though vasopressin, acting within certain brain regions, increases social behaviors, the Avpr1a receptor may have a more global inhibitory effect.

Using CRISPR in this type of study is important because it provides a way for researchers to better understand the biological basis of animal social behavior by precisely eliminating or changing specific genes.

CRISPR is an especially useful tool because it is both precise and also relatively inexpensive to use. The gene-editing system has two parts – an enzyme called Cas9 and a guide RNA. The guide RNA finds a specific sequence of DNA bases on the genome, in this case, the recently sequenced genome of the hamster.

READ MORE:  How to Use Galantamine Hydrobromide Powder

In this experiment, the RNA guide located the start of the Avpr1a gene. Cas9 then cut the DNA strands that the guide had led it to, which knocked out the gene that produced the receptors.

Although the results of the study raise new questions about the role of vasopressin in the brain, one thing is already clear: gene editing is a powerful and important tool for researching the biology of social behavior.