Latest PUBG Mobile Tips and Tricks For Beginner to Advanced 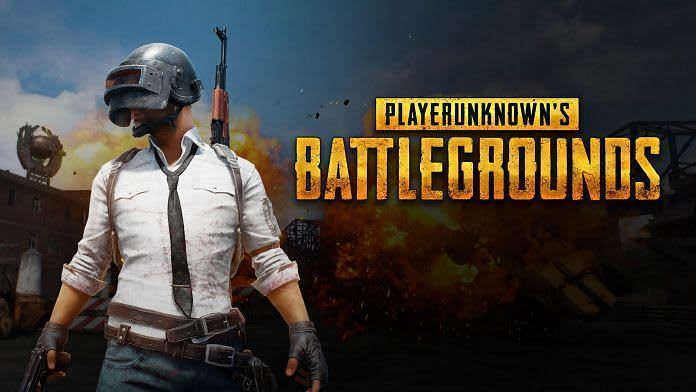 There is only one word that could describe PUBG mobile, and that is phenomenal. PUBG mobile has been nothing short of revolutionary in the gaming industry, especially in the emerging markets. This has also resulted in a massive boom in the gaming smartphone market, and one could now find successful mobile brands that are solely focused on creating gaming-centric smartphones.

And although the rise of PUBG mobile has been meteoric, as one would not be able to find a mobile game enthusiast who has not played PUBG mobile, it has created problems for casual gamers as well as beginners that are just starting their foray into PUBG. If you are someone who has been knocked out too many times in the first couple of minutes and doesn’t know what you are doing wrong, then this blog is for you. You can also visit https://battlelog.co/pubg-hacks/ to get more effective and useful tips. Other than that, you can refer to this guide to start your journey from beginner to being an advanced gamer.

Just by following the mentioned tips and tricks to the letter and incorporating them in your gameplay, you will see a massive improvement in your gameplay as well as results.

So, without further ado, here are some tips and tricks for you.

READ MORE:  Why Rust Is So Popular?

One thing that sets a professional gamer apart from a casual gamer is how long it takes them to make the drop from the cargo plane to the battlefield. What many beginner players are guilty of doing is that they take their merry time in getting to the battlefield, and when they finally reach the ground, either all the supply is already gone, or they get immediately pouched upon by enemy combatants.

There are ways one can easily reduce the drop time by a significant amount. One of the easiest tricks that even a beginner can remember is dropping out of the plane when you are 750m away from the drop zone. By looking directly down and going sideways, one can drop at a speed of 234 kmph.

Knowledge is the key to victory in PUBG, and by knowing the layout and key areas of the map, you can easily stand head and shoulder above the beginners and novices who might have started playing the game before you, and even more skilled than you, but that would not help them anymore in combat. By knowing the intricacies of the map, you can formulate a strategy about your gameplay regarding your looting strategy and even combat strategy as there are multiple locations on the map, which makes it easier for a sniper to target a player at a significant distance.

But for that to happen, you need to learn the map you are playing first.

READ MORE:  Italy is Into the European Championship Final

In PUBG Mobile, you can easily customize your game settings according to your preference, and it is something you must do to improve your gameplay. While many PUBG Mobile players choose to ignore and choose to play with the default setting because they believe it is good enough for them. And while that is true, settling on just good enough would not help you reach your potential. If you want to compete against the best players, then you must customize your setting according to your preference.

It is a common occurrence that when a gamer loads their backpacks with useless stuff, they waste their time finding the right equipment to attach or unload, and in that exact moment, they get shot. Don’t let it happen to you, and you can avoid it by not filling your bag with useless stuff.

READ MORE:  How to Make a Career in Gaming

A common mistake made by many new players of PUBG Mobile is that they tend to look down on the ground when they move or when they are looting. It is one of the stupidest things you can do in your PUBG Mobile gameplay. It is such a fast-paced game where an enemy can take you out in the blink of an eye; looking downside is not a smart thing to do at all. Always have your weapon in a ready position to counter any threat made against you. Even a single second could be the difference between life and death, which is why one should always be looking straight ahead, even when looting.