Is Cryptocurrency Really Worth the Risk? 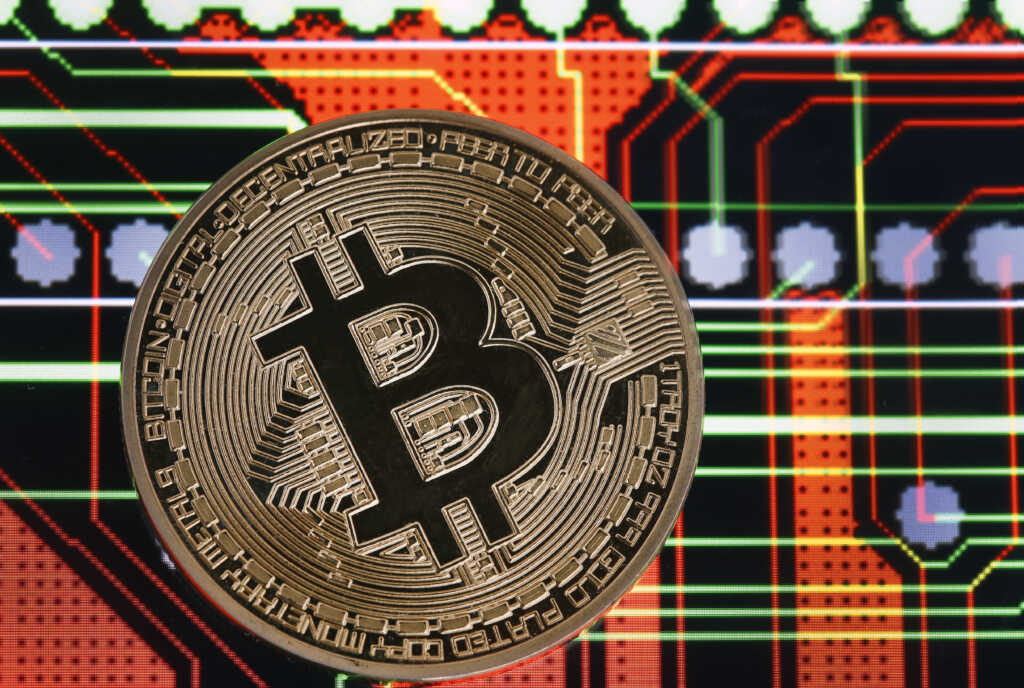 Introduction to Cryptocurrency, a Beginner’s Guide

Cryptocurrency is a digital currency that uses encryption techniques to regulate the creation of new units and to verify the transfer of funds.

It is a decentralized, virtual form of currency that can be transferred between peers without the need for third-party intermediaries. It was invented by Satoshi Nakamoto in 2008.

Cryptocurrency has been gaining more and more popularity over the years with its many use cases. It’s becoming an increasingly important part of our lives and businesses are starting to adopt it as a means of payment for goods and services.

Why Cryptocurrency Is Riskier Than You Think

The cryptocurrency market is volatile and risky, with a lot of risk factors that make it hard to predict the future of cryptocurrencies.

Bitcoin is the most popular cryptocurrency in the world and its value fluctuates with every fluctuation in the market. In December 2017, bitcoin’s value dropped by almost 50% from $19,000 to $10,000.

The cryptocurrency market has seen a lot of ups and downs in recent years. Some people have made a fortune from buying cryptocurrencies when they were cheap and selling them when they are expensive. Others have lost their money because they didn’t know how to buy or sell them properly at the right time.

What Happens When Crypto Crashes?

Crypto is a volatile market, and it can be hard to predict when the next crash will happen.

This is a question that many crypto investors are asking themselves – what happens when crypto crashes? Well, there are a few things that might happen.

When the market crashes, many people sell their coins to recoup losses and then wait for the price to go back up. On the other hand, some people might try to buy more coins on lower prices. This could lead to an increase in supply and decrease in demand which could cause prices to fall even further.

Risks of Investing in Cryptocurrency

Cryptocurrency is a new and exciting industry that has been gaining popularity in recent years. It is often seen as the future of investing and has been touted to be the next big thing.

However, with this new industry comes a lot of risks. There are many risks associated with investing in crypto coins and some of them are not well understood by people who are considering making an investment in it.

Blockchain is a distributed ledger that stores data in a secure and verifiable way. It is a new technology that has the potential to change the marketing world as we know it.

READ MORE:  Is Crypto Casino the Future of Online Gambling? The Advantages and Disadvantages

The blockchain has been referred to as a “world changing technology” because it has the power to disrupt industries, such as finance and marketing. The blockchain can be used for various purposes, such as supply chain management, identity management, and even voting. What is Blockchain?Blockchain is a digital technology that uses distributed ledger technology to record transactions in a secure and public manner. The public database functions as a shared database of ledger information, which records every change made to it in chronological order.Blockchain makes use of cryptography techniques to ensure the data in the distributed database cannot be modified or deleted. It is an incorruptible digital record that cannot be manipulated because it can only be added to via consensus among users and miners .The blockchain is a public ledger that can be used to keep track of digital transactions. It is stored in many places simultaneously, but the user still needs to trust the source of the data.Bitcoin was invented in 2008 by Satoshi Nakamoto. He designed it as a peer-to-peer system for online payments that does not require such central authorities. Bitcoin has been described as an open payment network that uses cryptography to control its creation and transaction records, rather than relying on central authorities.Bitcoin is not a fiat currency, and it can be used like one, though the usage is restricted in most places. It is more accurately described as an open-source digital currency that cannot be controlled by any central authority. Bitcoin has been designed to encourage decentralization of payments and money creation through a process called “mining” where new bitcoins are generated by people who offer their computing power to verify transactions on the network.