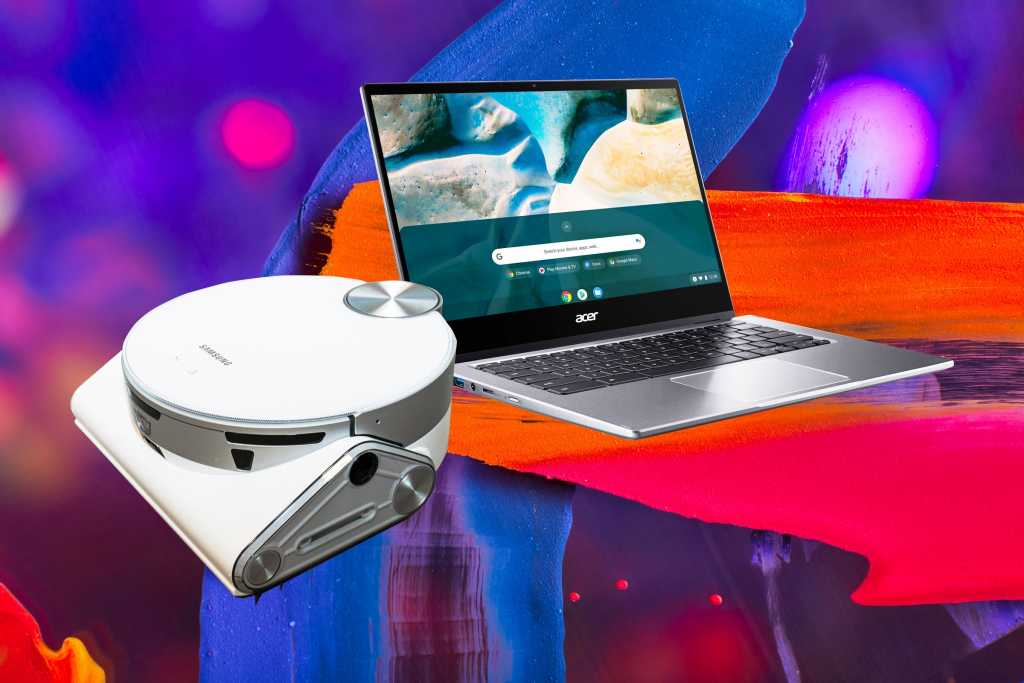 Remember what laptops looked like 10 years ago? A lot has changed for the better since then, from hardware internals, screens, connectivity, and overall design. Of course, even in 2011, we could watch movies. play great online slots, and edit videos with our laptops. But they weren’t as fast as their modern competitors. Today we decided to take a look at how laptops have changed over the past 10 years.

Today, laptop processors are much faster. In 2011, many manufacturers were using Intel® Core 2 Duo chips. Now, more powerful 8-core processors are being used and are becoming more common in laptops, providing even more performance.

With today’s processors, running multiple applications at once is easier than ever, and the gaming experience is not comparable to 10 years ago. At the same time, today’s laptops are getting thinner (and therefore lighter), so they are much easier and more comfortable to carry than they were a decade ago.

Besides power and portability, laptops have made significant strides since 2010 in two other obvious areas: battery life and price.

Now it’s not hard to find affordable laptops that offer everything you need for day-to-day work. And most laptops use SSDs to store your applications and files. They are much faster than traditional hard drives and ensure that even budget laptops can run very fast.

In terms of batteries, innovative laptops with incredibly long battery life have emerged. This is possible thanks to advanced processors, such as the 10th generation Intel® Core™ processors, which are becoming increasingly energy efficient. For instance, Dell has models with up to 20 hours of battery life.

Today, some laptops have built-in 4G and 5G connections, like in smartphones. This allows us to be online all the time no matter where we are.

As for the Thunderbolt 3 port, it offers huge data transfer speeds. Now you can use an external graphics card that can be plugged into your laptop, thereby upgrading your graphics power to the level of a desktop computer.

Every manufacturer has their own vision of what the perfect laptop should look like. Over the years, we’ve seen some interesting innovations. The Apple MacBook Pro has a touchpad. It’s located at the top of the keyboard that provides access to the most essential functions and thus saves time.

The idea of a second display was suggested by Lenovo with the Yoga Book, which has an E-Ink screen. Asus introduced a second screen, which is below the main display, above the keyboard, in its ZenBook Pro and gaming laptops. Also worth noting are laptops with folding screens, such as the Lenovo ThinkPad X1 Fold.

Speaking of screens, 4K displays in general have been a huge advancement, including OLED technology that provides the best picture quality we could have only dreamed of 10 years ago.

The Fastest Laptops in 2021

In theory, we notice how laptops have changed. But we will see these differences if we look at particular devices released recently.

The MSI GE76 Raider features a powerful Intel Core i9 processor and is powered by 16GB NVIDIA GeForce RTX 3080 graphics, making it a great device for gamers. It has extreme performance and offers a great experience, transporting players into the infinity of the virtual universe. Its 17.3-inch screen creates nearly endless combinations of 16.8 million colors and updates at 120 Hz, which is very good.

The MSI GS66 Stealth has a sleeker design compared to previous models, as it features black metal and a multicolored keyboard. It has good ergonomics and has an impressive display with a refresh rate of 60Hz. Inside is an Nvidia RTX 3080 GPU, which provides a good gaming pace, with ample speed, and the Core i9 11900H chip is perfect for photo editing, everyday computing and demanding work tasks.

The Lenovo Legion C7 15IMH05 is a fantastic gaming laptop that combines a professional aluminum body with impressive gaming performance. Combined with a 2400 MHz Intel Core i9, it can handle just about anything from opening lots of tabs and windows to working in resource-intensive programs. It offers 32GB of RAM, a 2TB SSD and a 144 Hz display upgrade, as well as a 15.6-inch 1080p display.