10 Best Career Opportunities In IT After Graduation

How To Use the Voot App for PC Windows 7?

7 Reasons Swift is The future of iOS App Development

How to Work With Influencers

4 Benefits of Using PDF For Your Business

Defend Yourself Digitally: 6 Ways to Keep Your Data Secure

8 Secrets to Awesome Engagement: How to Plan Before Your Wedding

Fashionable Rings of the Season 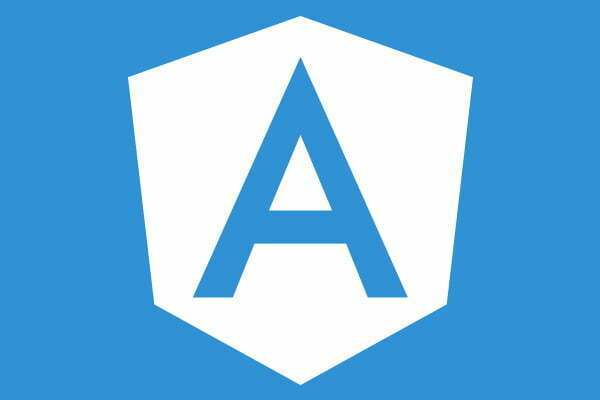 Angular has become one of the most famous names on the internet in the past few years for all the positive reasons. It has evolved through a quite exciting journey. In 2009, Angular was introduced to the world by Google. Later, it became a far cry from its initial launch to hire Angular developers and build mobile and desktop web applications with this excellent JavaScript-based framework.

It is an open-source front-end framework and offers a set of several benefits while using it to build digital products. Along with Google, there are several other big names such as Samsung, Forbes, and BMW, who use Angular for their application development.

But the question that still knocks is: should you use Angular to build your digital product?

Here, you will get to know about those eight beneficial features of Angular that can help you build digital products to make a difference. 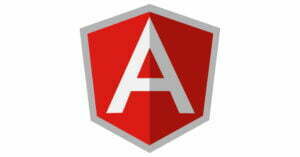 The complete angular setup offers you almost everything to build a digital product. The setup has several tools, including the secure routing tools, to fetch the data you want to show in your app with ease. The pre configured environment of Angular helps with development as well as facilitates the testing.

There is no need to use a third-party library to build basic functionality for your application. Just go to the Angular team’s official library, and you will be able to find some excellent code quality.

Angular is developed with a superset of JavaScript, Typescript. The main benefit of this strongly written language is that developers can keep their code understandable and clean by using it.

Typescript makes it faster when it comes to debugging and effortless to maintain a huge code base, which is a specific benefit in large enterprise-scale projects.

A notable side-effect of extreme consistency is a productivity improvement. The developers you have hired don’t have to spend their valuable time making attempts to figure out what a function, component, or utility does. As soon as they have mastered how to type a component, typing another one will become easy as they will have to follow the same code structure and general guidelines.

Also, the excellent readability of Angular code makes it easier for the new developers you have hired to slot into your current project. Angular has integrations in IDEs like VS Code and Web Storm, Type Script that smoothly recompile and underlines errors as you type.

Being a fully-fledged responsive web design framework, Angular has a virtual function that suggests building a component, module, or service. Practically it is the effect of creating great consistency throughout the code base, which is really important.

Moreover, the Angular team built a CLI tool that is beneficial to create certain repeatable code blocks from the command line.

Angular modular nature states that developers can effectively separate the code into modules. It lets you organize the app functionality and create reusable codes, which can extensively reduce the development cost and time with ease.

Modules make efficient separation of development work possible while ensuring that code stays organized and clean and allows the application to be scaled smoothly.

This advanced framework uses HTML to provide a definition of the User Interface for your application because HTML is a less complicated language than JavaScript. Also, HTML is a declarative and straightforward language.

How is it beneficial for you?

It keeps you out of investing your time in program flows and in making decisions for what loads in the first place. You just need to define your needs, and Angular will fulfill them for you.

Angular Material is a set of ready-to-use, properly-tested components and modules of User Interface that strictly follow the Material Design principles of Google. It comprises a brief range of User Interface components like navigational patterns, buttons, form controls, and indicators. These components are taken to facilitate compatibility with various browsers, written on the basis of the latest policies, and well-documented.

The modules developed by the Angular Community help in simplifying the design workflow for teams, giving developers the privilege to add elements and build applications in a rapid manner without sacrificing performance.

Angular provides cost-friendly and progressive web application solutions that can run across several mobile platforms. Besides this, the JavaScript-based framework is used in native-like smartphone applications. Almost every company looks to hire AngularJS developers while building cross-platform products with Angular because they are exceptional when it comes to imitating real native applications.

Read more : What are links and how to use them correctly in an SEO perspective

With the help of Angular having TypeScript capabilities like services, dependency injection, and routing, a developer can build a native-like User Interface. Using NativeScript, a programmer gets accessibility to native APIs. Eventually, you get an application that runs on both iOS and Android. Still, if there is a requirement to build both web and mobile applications, those would be counted as two different projects.

Read More  : Web marketing the best books on the market

Being a widely usable framework, Angular offers a vast range of features to help developers achieve a lofty speed to the market. Its extensive ecosystem of numerous ready to use components make project scaling easier, as well as makes Angular a great choice for business-scale applications development. TypeScript is there to reduce a load of debugging by flagging the most common errors during the development process.

Choosing the correct tools for your project is crucial. However, the choice of web frameworks is huge in number, and there is no bigger proof than why almost every developer and company is choosing Angular. So it is a wise choice to hire AngularJS programmers for your projects.

How to Work With Influencers