Are Tablets Good Enough for Gaming? A Deep Discussion 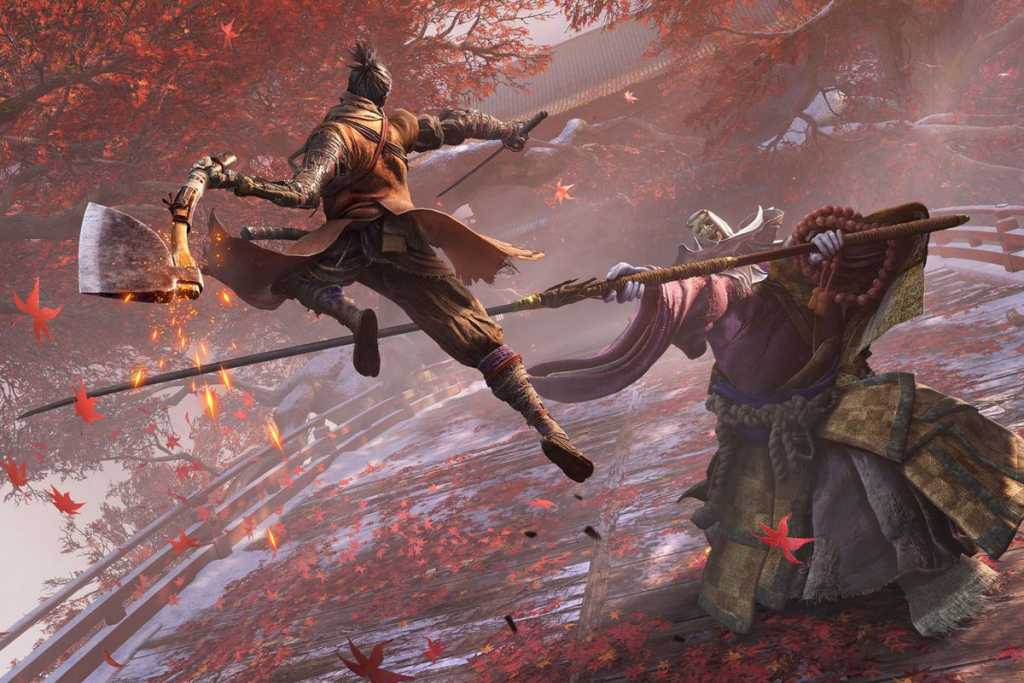 One question that is often asked by gamers is “Are tablets good for gaming?” Tablets offer a variety of different games and can be used as a second screen. The answer to this question depends on what you are looking for in a tablet. If you want something light, portable, and powerful then yes – tablets are great for gaming! You can browse through this list and choose the best gaming tablet under $200 if you are looking for one.

However, if you want the best graphics possible, or have an eye towards console-quality games then it may not be your best choice.

Tablets offer many benefits over consoles such as being able to play multiplayer with friends, using them as a second screen while playing on your TV or PC monitor, or even taking them outside to enjoy some fresh air while still being able to play! Tablets also use

10 Reasons Why Tablets Are Good for Gaming

The main reason why tablets can be great for gaming is due to having various ways of playing the games, such as using a touchscreen, stylus, and even something like a keyboard or mouse (some devices might not support those though).

Also, since it’s touch-based you’ll find that most mobile games are constructed in such a way that it makes good use of the touchscreen; comparable to console games where they’re designed to make full use of their controllers/gamepads.

Having multiple ways of playing the game really opens up more possibilities and increases the number of different genres available on these platforms.

2. You can carry around your tablet easily.

Unlike consoles and traditional PCs/Laptops, tablets are light and easy to carry around. You can play games on public transport or even in class during lectures/break times without having to lug around a heavy PC, game console, or even laptop with you (also depends on the device’s battery life).

One of the main reasons why mobile platforms aren’t good for gaming is because there’s often too much input lag; which essentially makes it unfair for competitive multiplayer games since not everyone has the same reaction time.

That’s why they require a keyboard and mouse, but that defeats the main purpose of having them portable in the first place. This tablet buying guide features hundreds of tablets that are portable but still have the qualities of a laptop.

However, with tablets, you can still play games like PUBG, Call of Duty: Mobile, and free fire due to the fact that most tablet devices have similar specs when it comes to low/mid-tier gaming smartphones; remember when I mentioned how some tablets also come with USB ports?

One thing worth mentioning is that for all of these pros that tablets bring to the table, they’re still limited compared to traditional platforms; things like price, performance, and limited multiplayer options are big factors that make it hard for people to get them for gaming purposes.

However, for tablets, you’ll find that they’re significantly cheaper compared to consoles and traditional PCs/Laptops since most of them are pretty much just mobile devices with a screen on them – the rest is up to the manufacturers which is why some are better than others regarding performance or features.

5. You can use more input methods while playing.

One of the lesser-known facts about consoles is that while you can connect a keyboard and mouse via USB ports, it’s not possible to use both simultaneously; this means keyboards aren’t good for using together with gamepads or maybe even controllers!

With tablets however you have more freedom in regards to how you want to play because you could either use a keyboard/mouse, gamepad or even just the touchscreen itself. The risk of input lag is still there though just in case you’re wondering.

6. A tablet can be used as a second screen for PC games.

While PCs do have multiple monitor support where you could use your tablet as an extended display to help with multitasking or maybe even streaming when it comes to gameplay footage, tablets are also able to act as secondary screens when playing some games – one example would be Overlord: Fellowship of Evil, where they utilize the touch capabilities of the device in order to summon monsters by using different gestures; compare that to something like traditional consoles where your only option would be either pressing several buttons on a gamepad (or doing nothing at all) in order to achieve the same thing.

7. You can play them anywhere without having to buy/connect a controller or keyboard.

Much like how tablets are portable, you don’t need an additional device in order to get them up and running – compared to something like traditional consoles where you have to buy a controller for it just so that you can actually use it, or PCs where your only other solution is buying yourself either a gamepad or even a better keyboard/mouse combo depending on what type of games you want to play!

People not wanting to spend extra money because they’re on a budget are another factor that plays into this argument since their options are limited enough already by being able to only afford low-cost tablets with low specs while being just as capable as some of their high-end counterparts.

8. Tablets are upgradeable to some extent.

While tablets won’t be able to run anything higher than medium settings, users are still able to replace some parts like the battery with a new one; this is also better for people who want something that’s upgradable since it allows them to use the same device even after years of dedicated usage!

Not only does this provide longevity for tablet devices but it also gives you the option of swapping out parts whenever they start breaking down (or becomes too outdated) unlike what consoles or traditional PCs/Laptops offer, which usually involve buying an entirely new device in order to get your hands on newer hardware features.

If you’re the type of person who likes to get everything they can out of their favorite games, tablets are one way of increasing your chances of having something unique to show off in front of your friends or other gamers by showing them that you’ve played a certain game on it.

Some even have additional missions/levels just for being able to play it on a tablet! This is pretty much unheard of when compared to traditional platforms where the only thing exclusive would be special deals with DLCs, which is nothing compared to what some tablet users can boast about.

Now this particular argument may come across as debatable depending on how seriously someone takes it, but it isn’t meant to be taken as an absolute truth since both devices are said to offer different types of experiences; tablets allow you to play games that normally wouldn’t be possible on traditional platforms like consoles (full 3D action games for example) while consoles provide more “hardcore” gameplay where you can expect the game itself to be challenging enough regardless of what platform they originally came out for.

Although tablets may not be able to provide the same type of experience that most gamers are used to, they still offer their own unique and fun way of playing games through their capabilities in multitasking and touch controls – it all comes down to what type of player you are and whether or not you can find something enjoyable out of this relatively new platform.