4 Misconceptions About Being Dyslexic 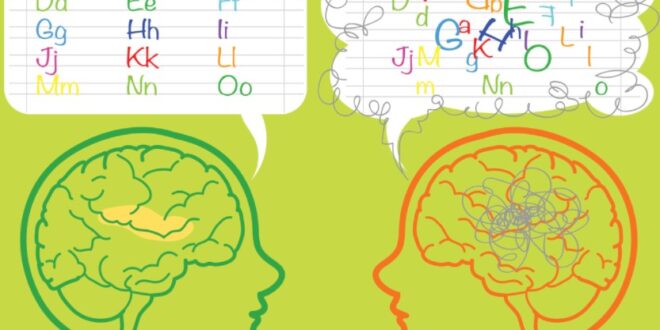 There’s an increasing awareness about dyslexia and other learning disabilities today. But, even so, it’s still a widely misunderstood condition.

Dyslexia is a learning disorder that affects many children. It causes them to have difficulty identifying speech sounds and learning how these sounds relate to other letters. It’s also commonly called a reading disability and impacts more people than many realize.

It’s estimated that as much as 15 to 20 percent of the population have a few symptoms of dyslexia. Having it can make it very hard for children to thrive in their learning environment. Without the proper support and tools given to children diagnosed with dyslexia as early as possible, their school experience can be a challenge.

Early intervention and schools for dyslexia can help a child to feel less overwhelmed with reading, writing, and math. 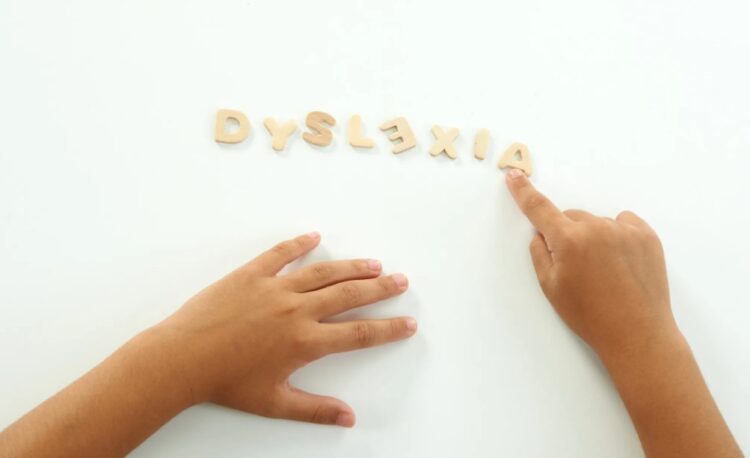 One of the most common myths surrounding dyslexia is that all people who are dyslexic write letters backward or out of order.

There are two reasons for believing this is incorrect.

It’s actually very common for children to write letters backward when they’re first learning to read and write. They might mix up p, b, and d at first. Doing this alone isn’t enough to warrant a diagnosis of dyslexia. With the proper instruction and time, this will likely be fixed and any confusion will go away.

Being dyslexic doesn’t mean that the child sees words differently than people without a learning disability. Their brain just processes words differently. This, in turn, can cause them to have difficulty connecting the sounds that a letter or group of letters should make with what they look like on a page.

Although they might struggle to identify the sound an “a” should make in the middle of a certain word. When they read they aren’t literally seeing the letter “a” backward or having difficulty recognizing the letter itself.

The bottom line: Writing certain letters backward or out of order isn’t enough to deem someone dyslexic. It is actually more likely due to them still learning their letters rather than their brain not processing them correctly. 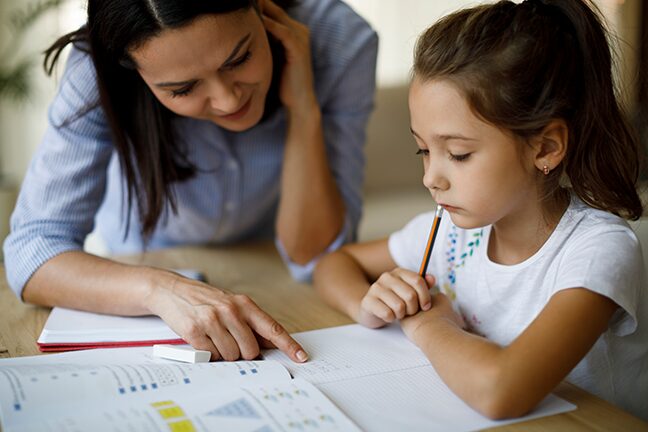 Another common belief surrounding dyslexia is that your child needs to be in elementary school before dyslexia signs start showing up and before a diagnosis can be made.

READ MORE:  What Are The Possible Ways To Achieve Meditation?

This isn’t true. In fact, you might notice it when they are younger, possibly in preschool. If they’re a late talker or have trouble picking up on patterns, such as rhyming words, these could be dyslexia signs.

It also might be a sign if your child seems to have problems remembering numbers, names, or letters.

Depending on if they are not school age, in school, or a teen, there are different symptoms to look for at each stage.

Avoiding believing in this common myth is important. The sooner your child gets a diagnosis and begins getting the proper help, perhaps even attending one of the schools for dyslexia, the better. Without help, your child might become frustrated and give up. This could cause problems throughout their entire learning experience. 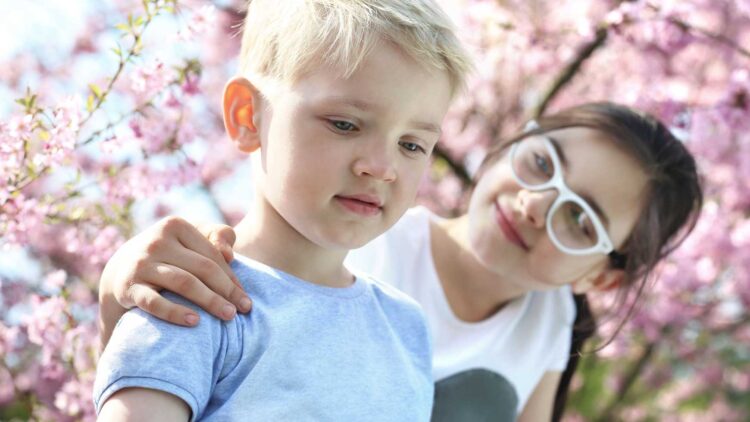 Any learning disability typically comes with the assumption that this is a sign of below-average intelligence. This could not be further from the truth. It can be harmful to believe this both for parents of children with learning disabilities and the children themselves.

Children with dyslexia are just like other children in that their IQ can cover a wide range and change over time. They have the ability to be of higher or lower intelligence than the average person just like anyone else.

They will likely have certain areas that they excel in and enjoy, and areas that are a struggle for them and can be overwhelming to work through. No matter what, it’s important to remember that your child might need some additional assistance, but they can accomplish anything that any other child can.

Dyslexia is not something that can be cured, but it can be managed.

When dyslexia is identified early and the child is given the correct intervention, the effects can be less drastic. Eventually, you can expect them to experience the same, or possibly a greater, academic experience than their peers. 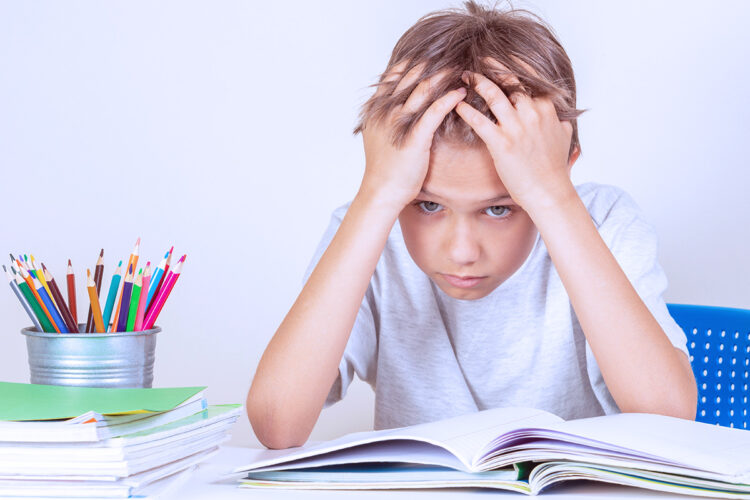 There are plenty of misconceptions about being dyslexic, and one major one is the belief that you, the parent, somehow caused your child’s dyslexia.

Some think that not being exposed to reading enough could have led to a learning disability.

Reading at home is important for development and can even be a good bonding experience for you and your child. However, a lack of reading, whether reading aloud or in your head, or not enough reading doesn’t contribute to dyslexia.

Dyslexia is a result of a difference in how your child’s brain works and no amount of reading, no matter when it was introduced, or how it was done, would change this.

Another thing people believe is that dyslexia resulted from people allowing, or even encouraging their child to be lazy. Again, this is absolutely not true and children with dyslexia are often just as motivated as other students to do well both in school and at home.

They might need extra encouragement to push through especially tough subjects. Struggling should never be attributed to laziness.

Your Child Can Thrive

With the increase in awareness of learning disabilities like dyslexia, there has also been an increase in misconceptions as well.

Dyslexic children aren’t any less intelligent than children that don’t have dyslexia. With the proper tools, they have the ability to meet or surpass their schoolmates in both intelligence and performance.

Dyslexia can be frustrating for both children and parents, but it’s not your fault and there’s nothing you could have done differently to prevent their diagnosis.